Jos Buttler played a crucial 75-run knock in the second innings and shared a century stand with Chris Woakes to help England win the first Test against Pakistan by three wickets. 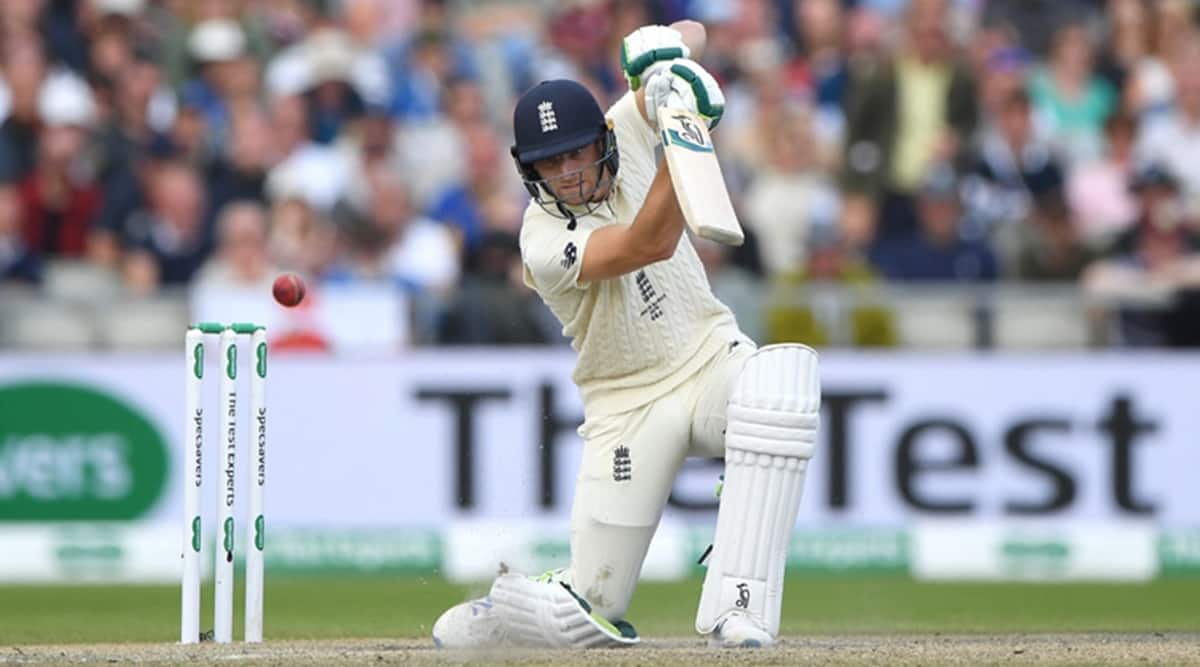 XJos Buttler was under immense scrutiny due to lapses behind the stumps during the first Test against Pakistan. (Source: File)

Jos Buttler is the “whole package” and that is why the wicketkeeper-batsman should be a regular in England’s Test side, feels Australian spin great Shane Warne.

Buttler was under immense scrutiny due to lapses behind the stumps during the first Test against Pakistan last week. He missed two chances against opener Shan Masood on 45, who went on to score 156, helping Pakistan put up 326 on the board in their first innings.

However, the 29 year-old, who had also been struggling with the bat for some time, played a crucial 75-run knock in the second innings and shared a century stand with Chris Woakes to help England win the first Test by three wickets.

“He should always be in the side. Jos is a very good and reliable keeper but, occasionally, you’re going to have a few bad days – it wasn’t easy out there, either,” Warne told ‘Sky Sports’

“But Jos should always be in your side because of what he’s capable of, with the bat especially. And then his keeping, he’s a good leader among the team as well – there’s a calmness about him – he’s the whole package.

“He’s always one of the first pencilled in for me,” Warne added.

Buttler changed the complexion of the game with his aggressive batting. He struck seven boundaries and a six in his 101 ball-75, helping England, who were reeling at 117 for five, chase down the 277 run target.

“What really impressed me with Buttler was the way he went about it, he trusted himself, said ‘I’m the man, I’m going to get this done’.”

Warne added that Buttler’s positive approach helped his non-striker Woakes, who struck a match-winning unbeaten 84 after having averaged only 5.22 in his last six Tests.

“He just played beautifully; and that helped Woakes at the other end, who had been struggling for form, but came in and played extremely well. I’m very happy for Woakes and, in particular, Buttler. It was a fantastic chase, against a quality attack, on a good pitch,” he said.

The Australian said that the English team showed real character to snatch the victory from Pakistan after being on the backfoot early in the Test.

“It’s a special win and one the players will be very proud of. The best thing I saw from England is it was a real ‘character’ win.”

Former England captain Nasser Hussain felt while chasing the target, Buttler went into white-ball mode, a format where he excels.

“We discussed how England should go about it, and it was all about tempo. It helped Jos that he had to almost go into one-day mode,” Hussain said.

“We’ve seen some of his great one-day innings’, like the one he played here against Australia, when he goes into one-day mode he is unstoppable,” Hussain added.

Serena Williams registers her 102nd US Open win to advance into 2nd round of 2020 edition, sister Venus out.