Hyderabad cops on the lookout for a betrayed husband 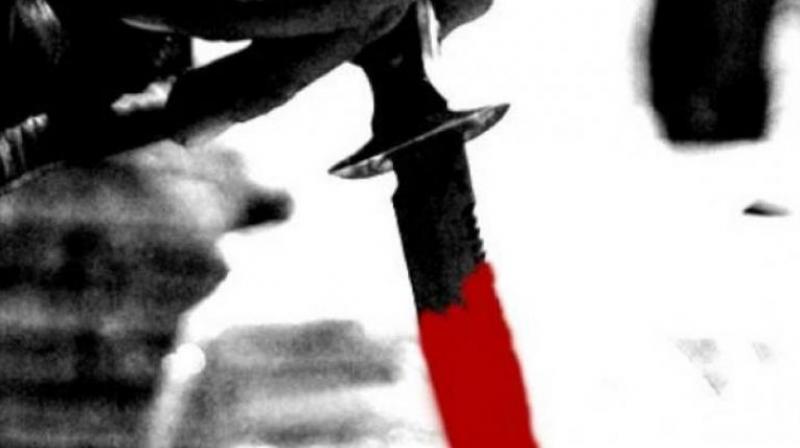 Hyderabad: The Hyderabad police have taken five suspects into custody for questioning on Saturday night’s murder of a 26-year-old man with a criminal record at Chaderghat.

According to sources in the Chaderghat police station, the man, Sajid alias Chaha, had previously been involved in property offences and figured in the records at the Chaderghat police station. On Saturday night, Sajid had a quarrel with a group of people led by one Abdul Khader at the Malkapet railway tracks. Sometime later, Sajid was attacked with knives at Azampura Chaman. He was taken to Osmania General Hospital with stab injuries but he was dead on arrival, police said.

Five suspects are being questioned over the stabbing, according to inspector P Sateesh of the Chaderghat police station.

In another murder in Hyderabad, an auto driver allegedly tried to kill his friend for having an affair with his wife. Sources in the Hayathnagar police station said the suspect Bandari Saidulu of Kalanagar had been friends with S Saidulu of Peddamberpet for four years. But then S Saidulu began to have a relationship with B Saidulu’s wife. B Saidulu took the matter to the village panchayat and the elders warned S Saidulu not to ‘disturb’ B Saidulu’s wife. But Saidulu wouldn’t stop.

As both of them were travelling on motorcycles, S Saidulu suffered a minor injury on his back. He is currently out of danger. B Saidulu fled. Police are looking for him now.