Doctors attending on the 84-year-old former president at the hospital said his condition remained unchanged on Friday morning. 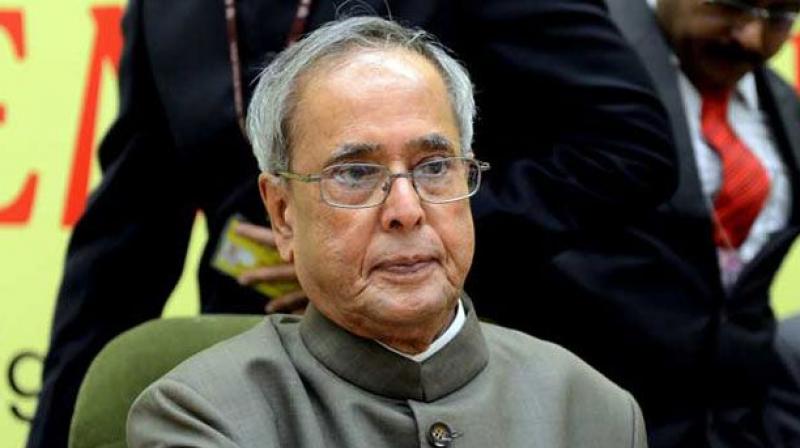 Former president Ppranab Mukherjee has been admitted to the Army’s R&R hospital in New Delhi.

New Delhi: The condition of former President Pranab Mukherjee remains critical but has not worsened, his daughter Sharmistha Mukherjee said on Friday.

Doctors attending on the 84-year-old former president at the hospital said his condition remained unchanged on Friday morning.

Mukherjee was admitted to the Army’s Research and Referral Hospital in Delhi cantonment on Monday and was operated for the removal of a clot in the brain. He had also tested positive for COVID-19.

“The condition of Hon’ble Shri Pranab Mukherjee remains unchanged this morning (14 August 2020). He is under intensive care and continues to be on ventilatory support. His vital parameters are presently stable,” the hospital said in a statement.

The former President’s daughter took to Twitter after the medical bulletin, saying his condition has not worsened.

“Without getting into medical jargons, whatever I could understand from the last two days is that though my dads’ condition continues to remain very critical, it hasn’t worsened. There’s little improvement in his eyes’ reaction to light,” she said.

30 asymptomatic cases in India for every positive case