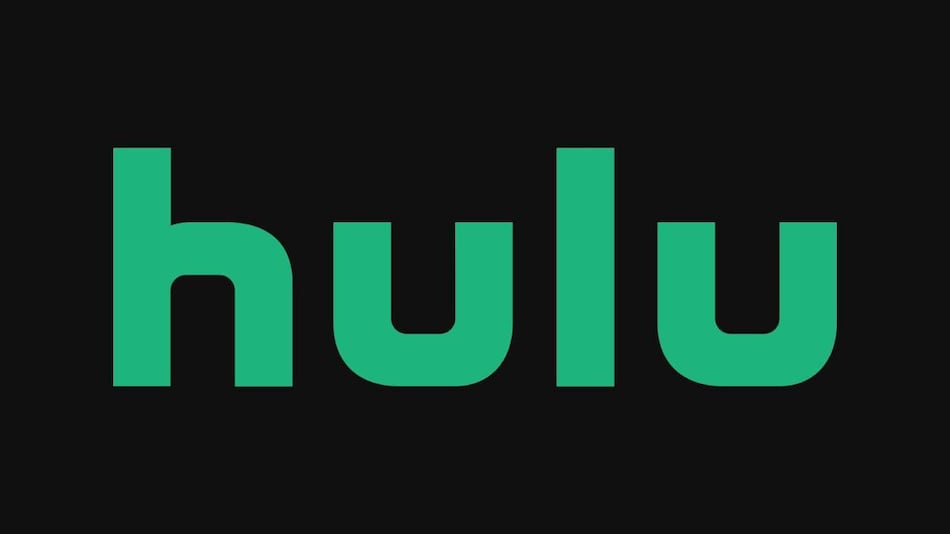 “We are able to confirm that all services impacted by today’s IP outage have been restored.” the company said in a mid-morning Twitter post. “We sincerely apologize for the impact this outage caused.”

Contacted by AFP, the company provided no further details.

CenturyLink is based in Monroe, Louisiana. It was not immediately clear whether the disruption was related to damage from destructive Hurricane Laura, which passed through Louisiana late last week, causing widespread power outages.

Apps and websites including major streaming service Hulu, as well as the PlayStation network and Xbox Live platforms reported disruptions.

CloudFlare, a site designed to help keep other sites running during traffic spikes or malicious attacks, was itself affected.

CenturyLink suffered a massive outage in 2018 that affected ATM withdrawals, 911 calls and other services.